His Light was an unknown group of Christian Contemporary Music. The group under the direction of Rickey Edmonds released an album on Image Records in 1979. It was recorded at Goodnight Audio, Dallas, Texas. The album was produced by the late Jake Pittman. 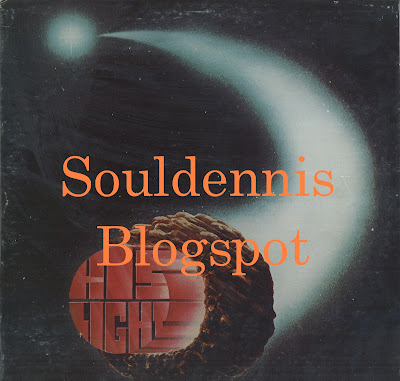 Jake Pittman was musician, producer and songwriter in the Dallas area for many years. He won several Emmy awards for his music for WFFA-TV "Sports with an Attitude" Dale Hansen.
The singers of the group were Rickey Edmonds, Cindy Edmonds, Tracy Milner, Kenny Brown, Britt Choate and Gary Leach.
The musicians were Gary Leach, Robert Hunt, Mark Campbell and Kevin Payne on keyboards and synthesizer, Gil Samples and Jake Pittman on bass, Gary Leach, Mack Dougherty and Jerry McPherson on guitars, Kevin Richardson and Brad Smith on drums and percussion, Marshall Head on sax and flute.
My favorite song entitled "Keep on" which reminds me sound of beach music.

Note: The above posted track is not played in full
Posted by Souldennis at 8:15 PM 1 comment: 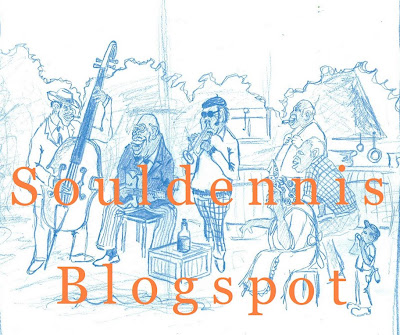 After several days of holidays, I'm back.
Posted by Souldennis at 6:16 PM No comments: