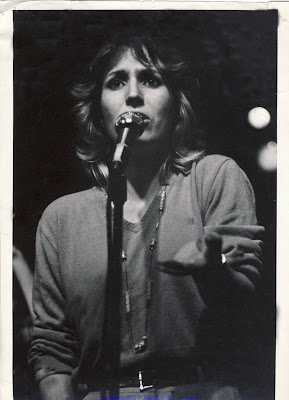 Johanne Desforges is a jazz singer from Canada. She started in the late 60s. In the early 70s she joined the group Flesh from Vancouver. They toured across the United States. She has been on the road for five years. In 1975 she returned to Montreal and started to work in studio, television and on the radio. Between 1975 and 1981 she released six (6) singles with her own band. One of them was the cover of Dionne Warwick's song entitled "Deja Vu" in the late 70s on Focus Records. 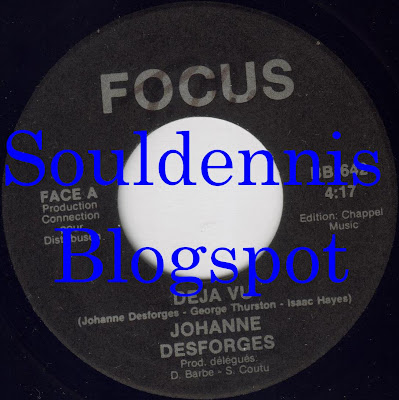 "Deja Vu" is a ballad song which was written by Isaac Hayes and Adrienne Anderson and was recorded by Dionne Warwick in 1979. Johanne Desforges changed the lyrics in french. 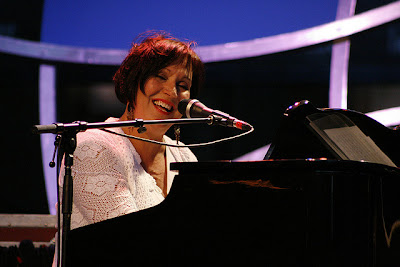 In the early 80s she went to France to give a concert. Then she decided to stay there to sing in various jazz clubs. She returned in Montreal in 1984. In the continue she appeared in jazz festivals and taught music.
Posted by Souldennis at 8:57 PM No comments: 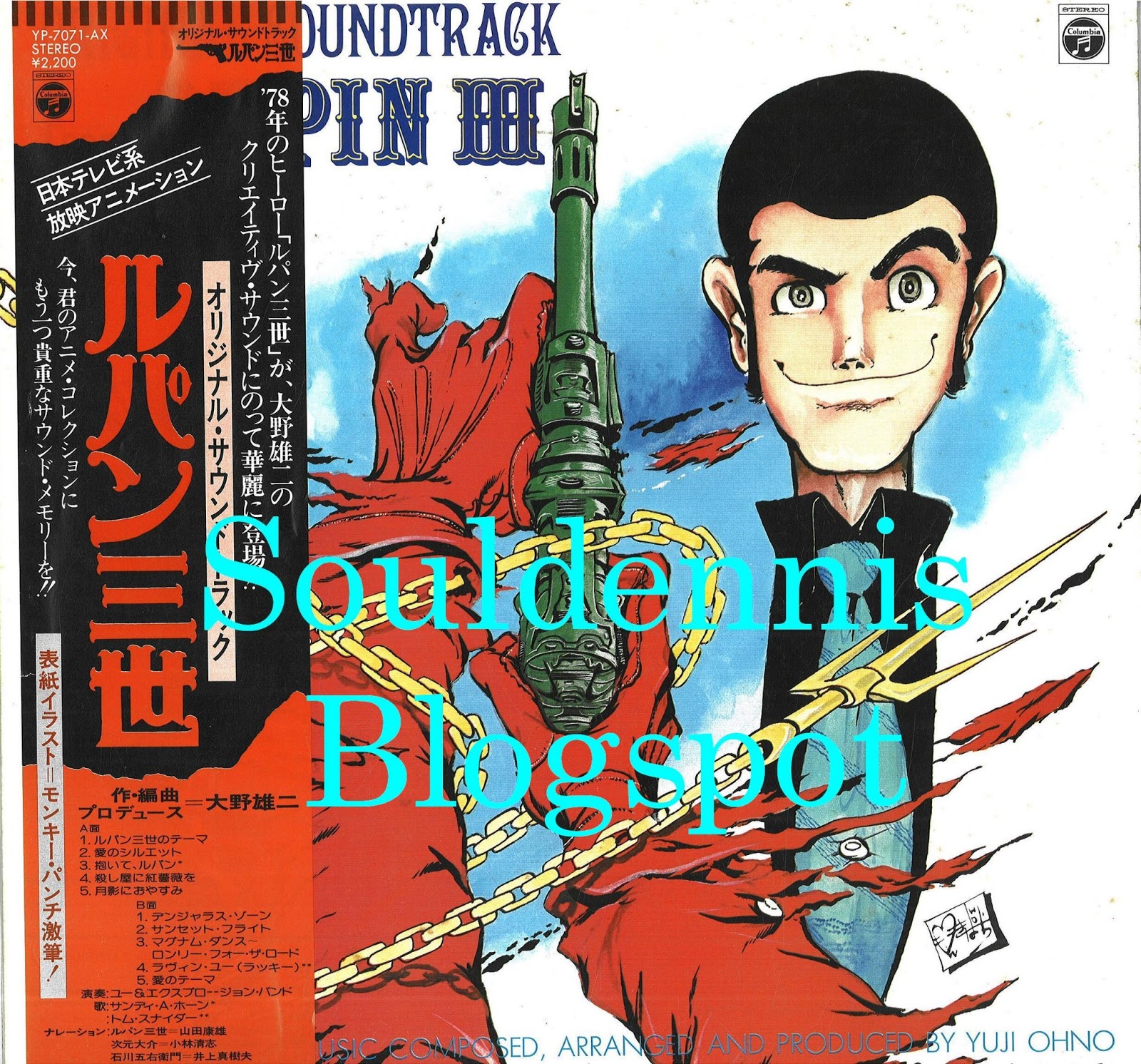 Some months ago I presented Yuji Ohno and the single entitled "Theme from proof of the man" which was released under the name Yuji Ohno & His Project. Today I'm presenting the Original Soundtrack Luppin III which was released in 1978.
Lupin III, also known as Lupin the 3rd, is a Japanese manga series written and illustrated by Kazuhiko Kato under the pen name of Monkey Punch. A large number of albums covering the Lupin III franchise have been released by publishers Columbia Music Entertainment and VAP. The music for the first series was created by Takeo Yamashita, with vocal performances on tracks by Charlie Kosei. From the second television series onwards, all music has been composed by Yuji Ohno.
All the songs were recorded at Akasaka Music Studio and Sound City. Arranged by Yuji Ohno and produced by Yuji Ohno and Noriko Iida.
The musicians that played were the band of Yuji Ohno called You & The Explosion Band. Yuji Ohno and Minoru Kuribayashi on keyboards, Akira Okazawa and Kenji Takamizu on bass, Yasushi Ichihara and Seiji Tanaka on drums, Tsunehide Matsuki on guitar and Larry Sunaga on pecussion. Participated also Takeru Muraoka, Jake H.Concepcion, and Tadataka Harada on saxophone, Koji Hadori, Hitoshi Kazuhara, Masanobu Arao, Kunitoshi Shinohara and Kenichi Sano on trumpet, Tadataka Fukui, Kazuo Usui, Katsuyuki Sugimoto and Shigeharu Mukai on trombone, Yukio Eto, Takeshi Shinohara and Minoru Soma on flute.
I have chosen three tracks. Two instrumentals entitled "Dangerous zone" and "Silhouette". Finaly I chose a vocal song entitled "I miss you babe (Yes, I do)". Sandi A. Hohn on vocals.

Note: The above posted tracks are not played in full
Posted by Souldennis at 10:16 PM No comments: 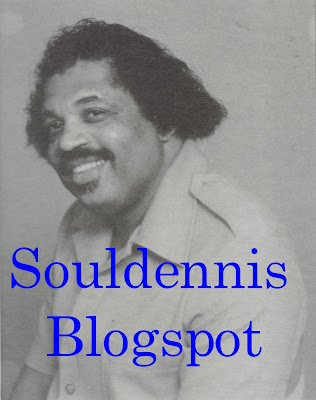 I had the opportunity two times ago to present Jimmie or Jimmy Jules on my blog. The first time was about five years ago when I presented the single entitled "The new year / It's impossible" in the late 2008. The second time was a year ago when I presented the self titled album by Southern Cookin'. Today I'm presenting a rare gospel album entitled "Moments of truth" which was released under the name Jimmie Jules & The Gospel Renaissance on Mission Records. It was distributed by Royal Sheild Records. 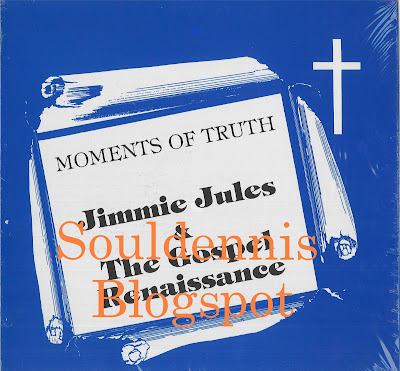 Note: The above posted tracks are not played in full.
Posted by Souldennis at 10:25 PM No comments:


I was thinking to present an article about Andrew Love and The Memphis Horns when the great saxophonist Andrew Love passed away in April 2012. The 70-year-old musician passed away at his Memphis home on April 12 from complications of Alzheimer’s disease.
What can I say about this band ? Perhaps The Memphis Horns were the greatest soul horn section ever. They have collaborated with great artists such as Aretha Franklin, Isaac Hayes, Otis Redding, Elvis Presley, Al Green, Rufus Thomas and many others. They have been recording for over four decades. During this period, they played on 14 Grammy-winning songs, 52 Number Ones and 113 Top Tens.
They released six albums from 1970 to the late 70s. The last of them was entitled "Welcome to Memphis". It was released on RCA Victor. It was recorded at ABC Recording Studios, Los Angeles,CA.
In this album, as The Memphis Horns, appeared Andrew Love on soprano sax and flute, Jack Hale Sr. on trombone, Lewis Collins Jr. on alto saxophone and flute, James Mitchell on baritone sax and flute. Wayne Jackson had decided to follow another road in his life, travelling with the legend of country music, Marty Robbins. 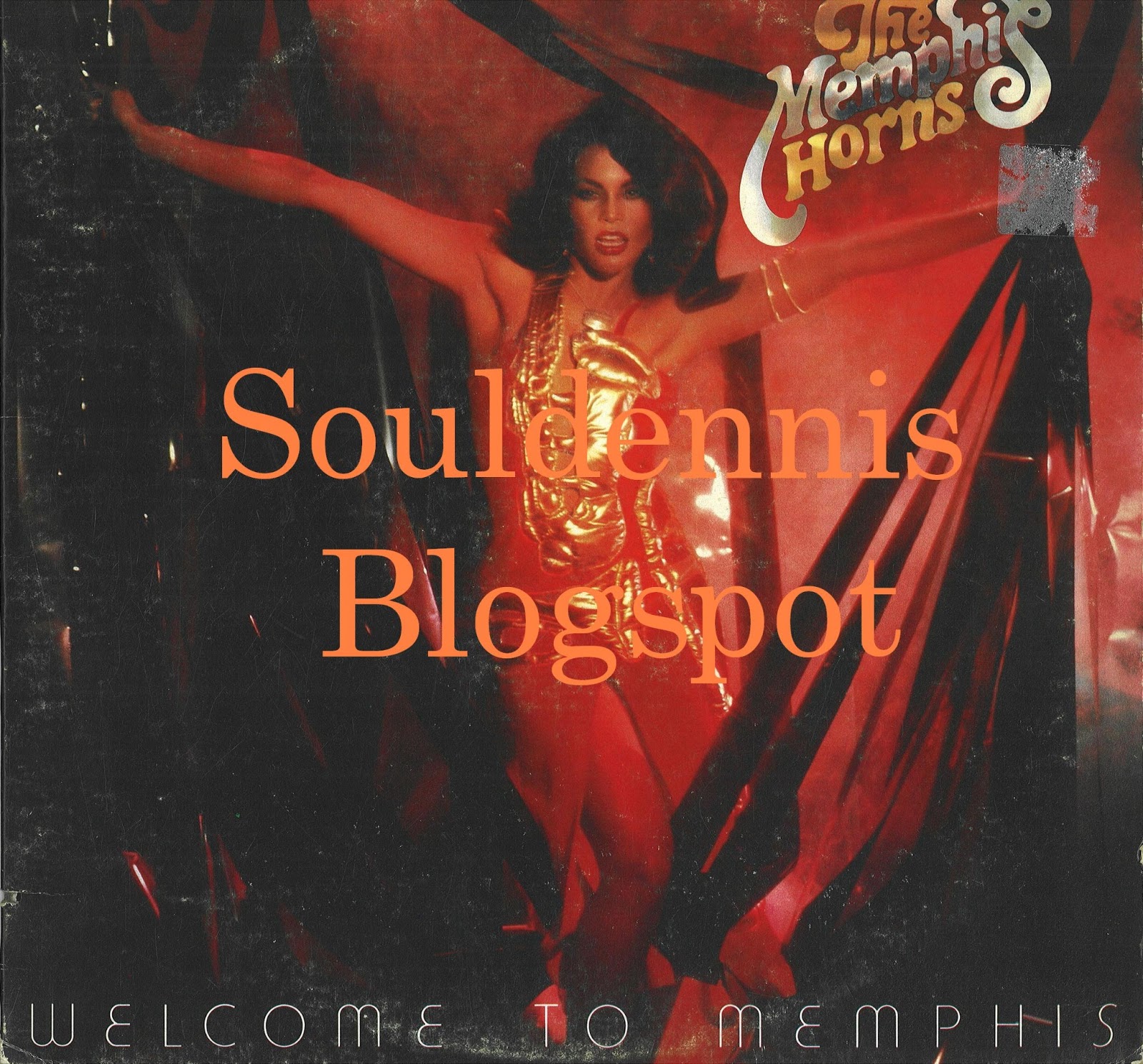 The album was produced and arranged by the legend Clarence McDonald. Some musicians that played were Bobby Eaton on bass, Theodore "Ted" Sparks on drums, Clarence McDonald and Patrick Moten on keyboards, Louis "Lucious" Palomo on pecussion, Michael McGloiry and W.Michael Toles on guitars.
I have chosen two ballads entitled "No time for tears (Think about the good days)" and "My heart belongs to you". Lead vocals by William C.Brown III and Joyce D.Wright. I want to note that William C.Brown was more known as sound engineer than as singer. He is a brother of the great singer Randy Brown.

Note: The above posted tracks are not played in full
Posted by Souldennis at 1:07 AM No comments: