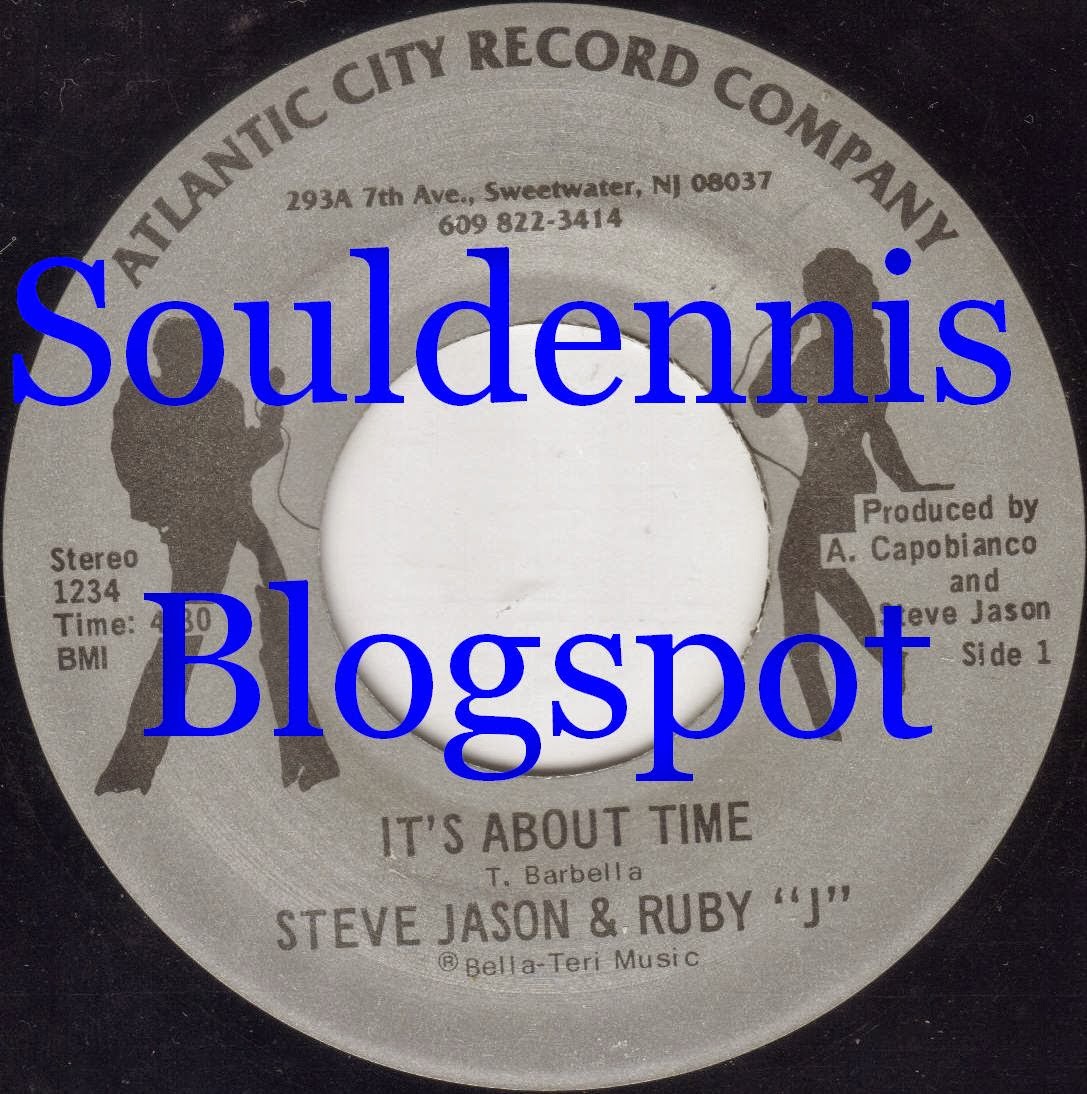 Steve Jason was a singer and songwriter from Philadelphia. In the late 60's Steve along with the keyboardist, songwriter Ted "Butch" Barbella, the guitarist Dennis Jason, the bassist Norm Conrad and the drummer Jerry Gilbert formed the pop/rock group named Goliath. They released an album in 1969 on ABC Records. It was recorded at Sigma Sound Studios, Philadelphia. Steve Jason under the name of Steve D'Mingo co-wrote some songs together with Butch Barbella.
Later in the mid 70s, Steve with Jerry Brown and Butch Barbella performed together in a 9 piece original show band called Mazrine Stone, playing showrooms throughout the country.
Steve and Butch Barbella continued to collaborate together. So in the early 80s, Steve Jason along with the female singer called Ruby "J" released an album on Atlantic City Records. Her real name is Betsy Jean. She has performed for about 30 years in various bands. She has collaborated with Ernie White and T.J.Tindell. 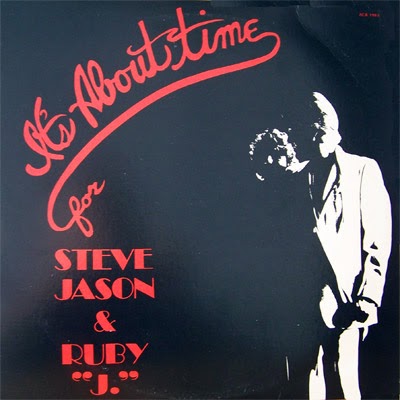 
Sadly, I must mention that Steve Jason has passed away. Butch Barbella has formed a band called Streets Of The Bronx Band.

Note: The above posted single is not played in full.
Posted by Souldennis at 1:51 AM 3 comments: 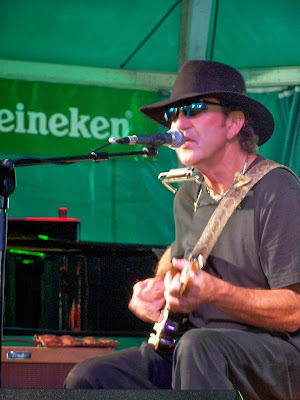 Tony Joe White is a guitarist, singer and songwriter of folk, rock and pop music. He has been for many decades in the music scene. He became known in the 60s with two songs entitled "Polk Salad Annie" and "Rainy Night in Georgia". Both songs were written by him. However "Rainy Night in Georgia" became  mostly known by Brook Benton in the late 60s. 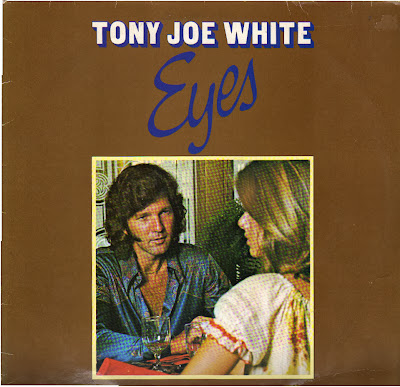 In 1976 he released an album named "Eyes" on 20th Century Records. In my opinion it is one of his best albums. After this album he left from 20th Century Records and went to Arista Records. At that time he released two singles entitled "We'll live on love" in 1978 and "It must be love" in 1979 on Arista Records. Both songs were first recorded in 1976. The first song was included on the album "Eyes" in 1976 and the second was released as a flip side single of "Susie Q".
Today I have the opportunity to present "We'll live on love" which was released on Arista Records in 1978. 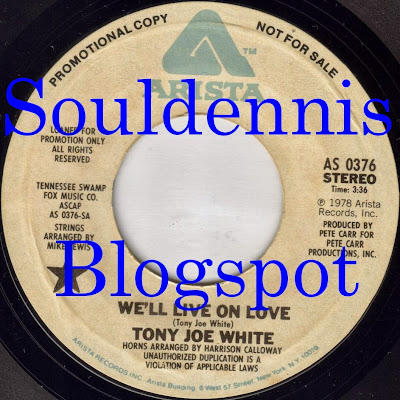 
I want to mention that there is another single which was released in the same year and includes the song "You and me baby" as a flip side  of  "We'll live on love". Finally I must note the songs "Susie Q" and "It must be love" were included on the album "Eyes" in 1976 which was only released in Holland and Germany.

Note: The above posted single is not played in full.
Posted by Souldennis at 3:00 PM No comments: