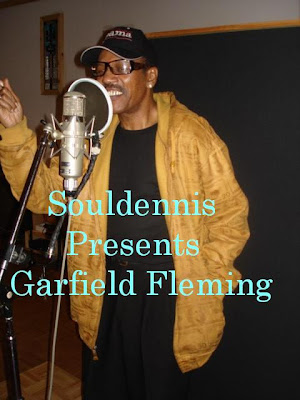 Garfield Fleming Ruffin was born in 1953 and raised in Philadelphia. He began writing songs to display his vocal ability. He has a fantastic voice and in my opinion he is one of the best singers of soul music. He has also performed with world class artists as diverse as Bobby Womack, Billy Paul, William Hart of the Delfonics, Mr.Big Ronald Isley, Jerry Butler, Major Harris and many well known artists.
He became known in the early 80s when he released a single as a 7 incher and 12 incher respectively entitled "Don't send me away / You got dat right" on Becket Records. Mainly the song "Don't send me away" is one of the best dance songs ever.
However many people don't really know that some years later Garfield Fleming released one more single entitled "Let's turn in early" on Gimme Five Records. This song was written and produced by David Morris and Roger Carl Meltzer. It was recorded at Music City in Cherry Hill, N.J. 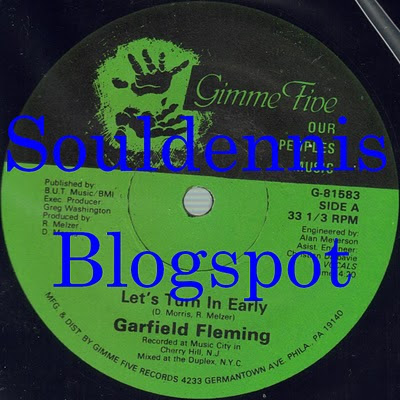 Many years later he was the newest member of the legendary group The Delfonics.

Note: The above posted tracks are not played in full
Posted by Souldennis at 8:53 AM No comments:

Waymond Hall - (I Never Knew Love) Till I found You 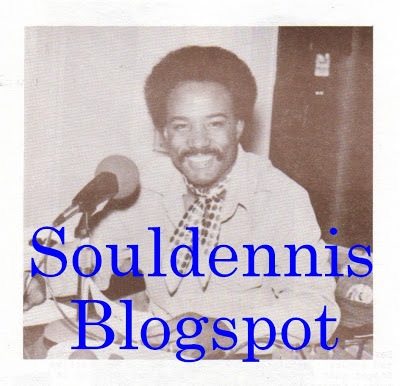 Waymond Nathaniel Hall, Jr. was born in Houston, Texas on November 4, 1938. Waymond's family moved to California in 1943 and six years later he began to sing in church and at school. He enjoyed performing so much that he entered a talent show in 1952 and won 2nd place. Even though he won 2nd place, he was selected to appear on the Channel 7 television station in San Francisco.
For some years he played football and ran track. Later he became Track and Field coach and assistant football coach at Edison High School.
Waymond Hall as a singer became known with a song entitled "What will tomorrow bring" in the late 60s. It was released on JaMal Records. Waymond Hall also toured with the group the California Malibus performing throughout California. He graced the stage with many in the field of entertainment including: The San Francisco Symphony Orchestra, The Stockton Talent Guild, Billy Preston, Johnny Taylor, Curtis Mayfield, The Whispers. He also was the pianist for Second Baptist Church.
In the late 70s he collaborated with the legendary H.B.Barnum. Waymond Hall released a single entitled "(I Never Knew Love) Till I found You / Dance,dance,dance" on JaMal Records. This single is one of the rarest. This single also is very expensive (about 800-900$). I don't know how many copies have released. 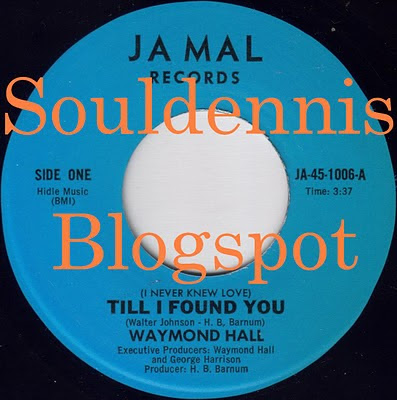 Both songs were written by Walter Johnson and H.B.Barnum. Executive produced by Waymond Hall and George Harrison. Produced by H.B.Barnum. Enjoy "(I never knew love) Till I found you".


I tried to come in contact with the legendary H.B.Barnum. H.B.Barnum told me that (Barnum and Walter Johnson) did several songs with Waymond. However I don't know if these songs have ever been released.

Note: The above posted single is not played in full
Posted by Souldennis at 11:52 AM 3 comments: 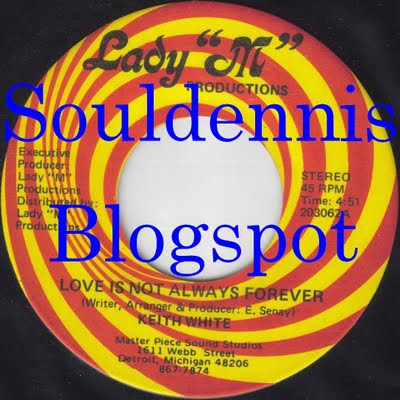 Keith White was an unknown singer from Detroit. He collaborated with a funky guitarist, songwriter called Edward James Harris A.K.A. Eddy Senay from Detroit. Eddy Senay released two albums in the early 70s entitled "Hot thang" and "Step by step" on Sussex Records.
Keith White released a single "Love is not always forever" on Lady M Productions probably in 1982. It was recorded at Master Piece Sound Studios, Detroit, Michigan. Produced, arranged and composed by Eddy Senay. I have been looking for a long time to find info about Keith White but it was very difficult.

For one more time I'm the first blogger in the world who present a rare fantastic song. Enjoy this masterpiece.

Note: The above posted tracks are not played in full
Posted by Souldennis at 11:55 PM No comments: 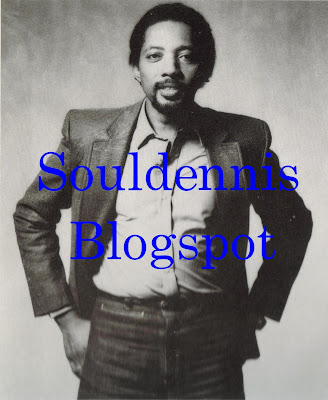 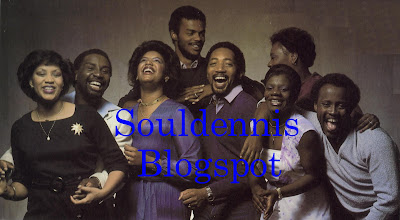 In 1977 he released the debut album under the name Bobby Jones and the New Life Singers entitled "Sooner or Later" on Benson Records. In 1978 he released the second album  entitled "There is hope for this world" on Nashboro Creed Records. Next album is entitled "Caught up" which was released in 1980 on Nashboro Creed Records
In 1982 Bobby Jones and New Life Singers won a Grammy for best performance by a black contemporary gospel group for album called "Soul Set Free". This album was released on Myrrh Records in 1982. It was recorded at Woodland Sound Studio. The musicians were Randy McCormick, Lisa Nelson and Tony Brown on keyboards, Tom Robb on bass, Gunnar Gelotte and Larrie Londin on drums, Larry Byrom, Bruce Dees, Brent Rowan and Paul Worley on guitars, Micky Buckins and Farrell Morris on percussion. Background vocals by Donna McElroy, Hershey Reeves and Robert Byrne.
Strings by The Shelly Kurland Strings. Horns arranged by Sanchez Harley and Lloyd Barry. Vocals arranged by Gerry Jones and Hershey Reeves. Produced by Tony Brown. 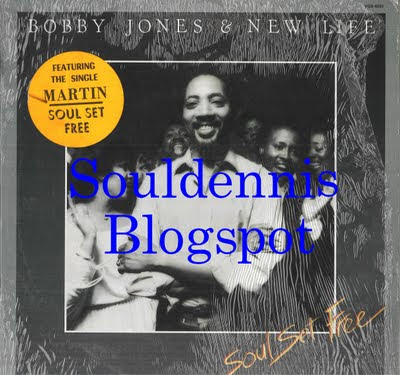 I have chosen two tracks entitled "Soul set free" and "Close to you". Vocals by Bobby Jones and Francine Belcher respectively. It is worthy to mention that the song "Martin" is a tribute to Martin Luther King. In two other songs, vocals by Bonnie Hatcher and Charles Miller.

Note: The above posted tracks are not played in full
Posted by Souldennis at 8:21 PM No comments: 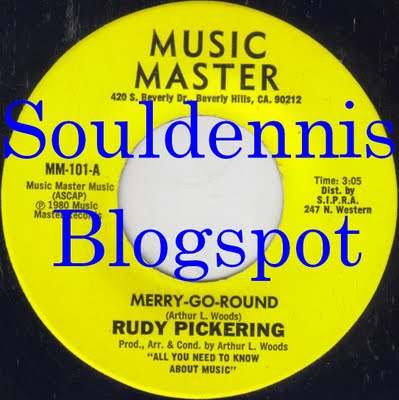 Then Arthur collaborated as a pianist with artists like Cash McCall and Margie Evans. However at the same time the best collaboration of Arthur was when he collaborated with Lenard Lidell. Arthur wrote some fantastic songs and along with some of his old songs, Lenard Lidell released an EP entitled "Afternoon Affair" for Jara Records in 1983. Arthur L.Woods also was arranger and producer on this EP.
Note: The above posted single is not played in full
Posted by Souldennis at 9:21 PM No comments: