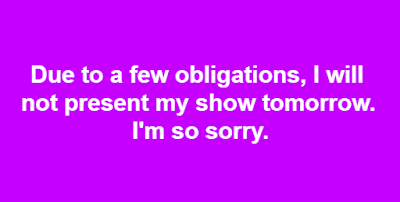 Posted by Souldennis at 7:03 PM No comments: 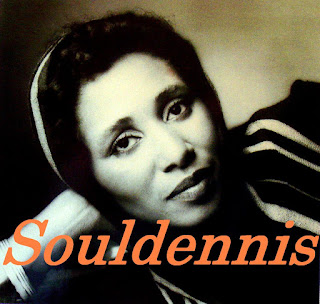 Hello my friends, I have just learnt about the death of Sandra Feva. Her real name is Sandra Richardson. For this reason I will play a few songs from her career, at the end of my broadcast. In my previous broadcast I had the pleasure to play the song "You Can't Come Up In Here No More" by Epicenter featuring Sandra Feva.  I have also chosen some special rare songs from my vinyls. I will also present you the brand new single by Lee Mays. Tune in on my show from 8pm to 10pm (GMT/UTC+3).
You can check my article concerning Sandra Richardson or Sandra Feva in 2009.
souldennis.blogspot.com/2009/05/sandra-richardson.html
www.Coni-OnAir.com 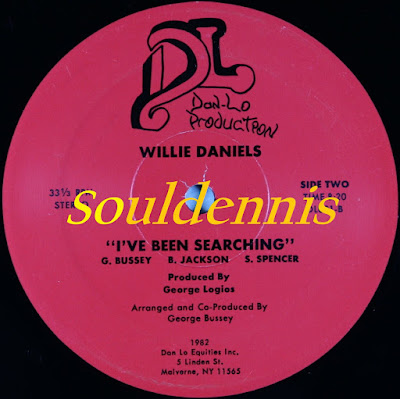 Hello my friends, as I told you, today I will present you the rare song "I've Been Searching" by Willie Daniels. I will also present you the brand new single by the guitarist and singer Gary Alexander. He is a former member of the group The Entertainers from the beach music scene. Tune in on my show from 8pm to 10pm (GMT/UTC+3).
www.Coni-OnAir.com

Hello my friends, I had the pleasure to present this vinyl record on my show about 7 months ago. Fantastic vinyl. At that time I had played the song "Let Me Get Close To You". This Sunday, I decided to present the flip-side on my show. This track is entitled "I've Been Searching".
In 1974 Willie Daniels joined the group Persuasions as replaced Jayotis Washington. In 1977, Washington returned and replaced Willie Daniels. In 1982, Daniels released this vinyl record on Dan-Lo Production. He collaborated with the saxophonist George Bussey. George Bussey was co-producer and arranger. Tune in on Sunday in order to enjoy the song "I've Been Searching".
Here is the video from December of 2019.
https://www.facebook.com/ConiOnAir/videos/2340909712831012/
Posted by Souldennis at 1:13 AM No comments:

Hello my friends, today I'm glad because I fixed my turntable that I had a problem with. I had the chance to listen to some of my vinyls again. I will get some of them for my show. Tune in on my show from 8pm to 10pm (GMT/UTC+3).
www.Coni-OnAir.com 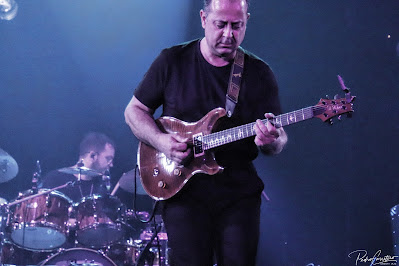 Hello my friends, I'm so excited to make this article. About 12 days ago I had the pleasure to present on my show the brand new album called "Colors" by the Italian guitarist, composer and arranger, Roberto Tola. In 2017 he left his footprint in the industry of music with the awarded and successful album "Bein Green". 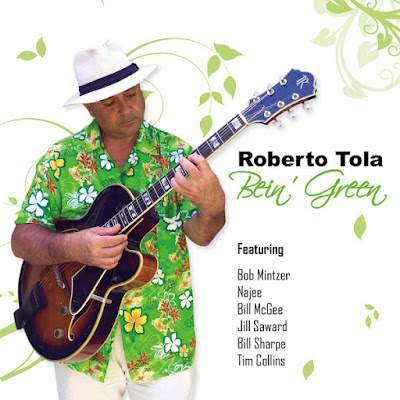 Roberto collaborated on that album with some great musicians, such as the saxophonists Bob Mintzer and Najee, the trumpeter Bill McGee, the vibraphonist Tim Collins and with two members from the well-known british group Shakatak. I'm talking to you about the pianist Bill Sharpe and the vocalist Jill Saward. The album was great and was soon known to the world. All the radios around the world were constantly playing the tracks from that album. Of course, the song "Sunny Morning" stood out. It was an amazing song that was written and arranged by Roberto himself. Jill Saward on vocals. It soon reached #No1 on the charts in England. Immediately, the reviews of the album were pretty nice and opened the road for Roberto to later  receive some awards. 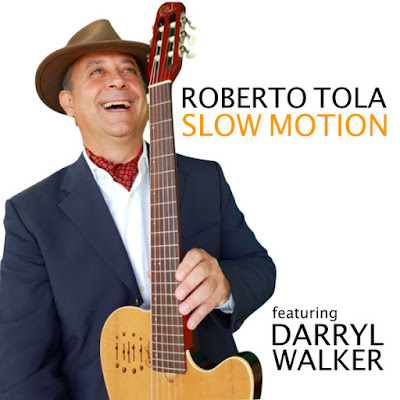 The success of Roberto Tola was fresh and he continued with the song "Slow Motion". This song was the beginning for the upcoming new album. It was originally composed by 2 brazilian artists, Celso Fonseca and Ronaldo Bastos. Roberto collaborated with the exceptional singer, Darryl Walker who collaborated with the trumpeter and former member of the famous band Tower of Power, Greg Adams. Roberto made a great job on the arrangements on that song and Darryl Walker was fantastic on vocals. Instantly the song reached No1 on the smoothjazz British charts and kept this place for 24 weeks. A great accomplishment that indicates how great this song is. I love the guitar in the beginning combined with flugelhorn. 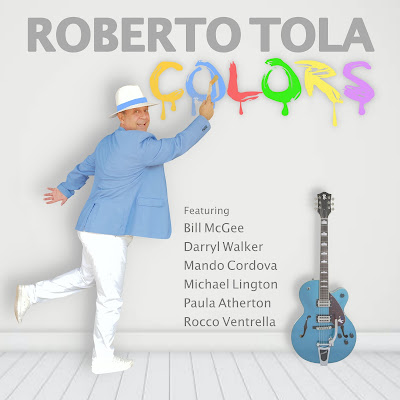 As I told you the song "Slow Motion" was the harbinger of the upcoming album. It was finally released on May 29th. It is called "Colors". All the songs arranged by Roberto himself. Definitely, the song "Time And Place" is great. Roberto made the song better than the original. It was written by William Sharpe and Jill Saward and it was first recorded in 2016 by Shakatak. Darryl Walker was fantastic on vocals again.
The song "Laura" also stands out featuring Mando Cordova from the Republic of Panama. It is a traditional folk song that was composed by Ginetto Ruzzetta and originally titled “L’Asthru Isthiu". I love this track. Great arrangements by Roberto and fantastic rendition by Mando Cordova. Finally I suggest you to listen to instrumentals "Preludio" featuring the well known saxophonist and flutist, Paula Atherton and "Helwa Ya Balady" composed by Gilbert Sinoué, Marwan Saada, Jeff Barnel & Bernard Liamis. The song was originally sung by the famous singer, born and raised in Cairo, Egypt, the beautiful and charming Dalidà. I suggest that everyone buy this exceptional and quality album.
Posted by Souldennis at 1:07 AM No comments:

I will see you again next Sunday 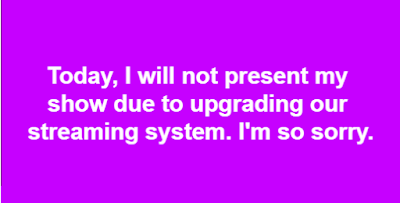 Posted by Souldennis at 5:04 PM No comments: 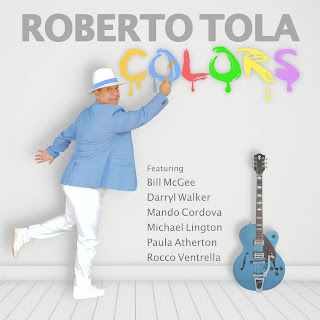 Hello my friends, I announce that on Sunday, I'm presenting you the brand new album by the Italian guitarist, Roberto Tola. Definetily, it is a qaulity album. I have also chosen some instrumentals by The Funk Brothers. I was inspired and influenced by the saxophonist and my friend George Katsakis. I will also have some great tracks from my personal vinyls collection. Tune in on my show from 8pm to 10pm (GMT/UTC+3).
www.Coni-OnAir.com