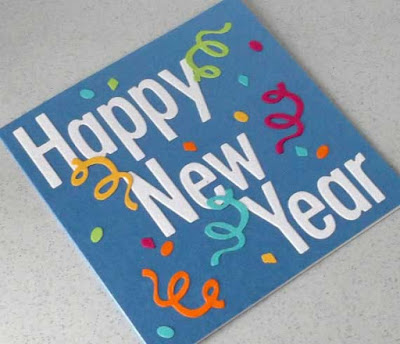 Hello my friends, today I will not present my broadcast. These moments are moments exclusively for my family. I wish you Happy New Year with health and happiness. We'll be together on 7th January on Coni-OnAir. If you want, you can enjoy a very nice festive playlist on Coni-OnAir.

Posted by Souldennis at 6:53 PM No comments: 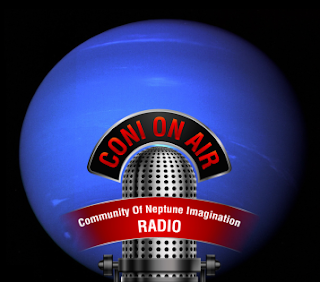 Hello my friends, Happy Holidays to everyone. Today I will present an unexpected broadcast with some jazz, soul and of course Christmas songs. We will try to get you in a festive mood and feel the Christmas spirit, me and my friend OMIROS as a guest. My broadcast starts an hour later than usual, from 9pm to 11pm (GMT+2). I'll be glad to see you on air! 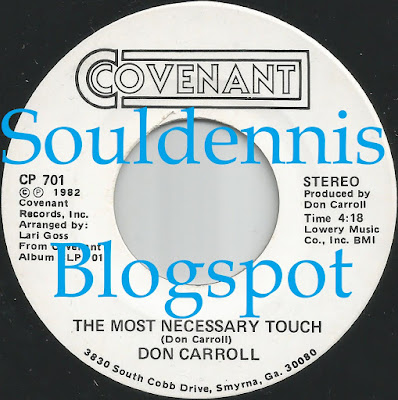 Donn Carroll is an unknown singer to me. I discovered him absolutely by chance two years ago. I had the opportunity to listen to a great gospel song entitled "The Most Necessary Touch". This song was released as a single on Covenant Records in 1982. It was also included on the album which was released on the same label at the same period. It was recorded at Southern Tracks Studio, Atlanta,G.A. It was written by himself. Produced by himself and arranged by Lari Goss.

I wish you Merry Christmas and a Happy New Year!!!
Posted by Souldennis at 1:02 PM No comments: 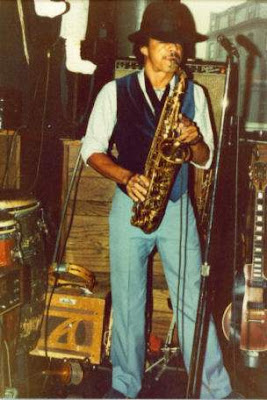 Hello my friends, I decided to present a record vinyl 45" by a saxophone player Tyrone Perry. His real name is John Tyrone Perry. He is a producer, arranger and of course a saxophone player. He is not very well-known. He started arranging for the group Steptones in the late 60s. He also continued  collaborating with them in the 70s. Specifically in 1975, he was the arranger on the song "Success Don't Come Easy" of Steptones. The vinyl record 45" was released on Fast Track Records. In the same year, he collaborated as an arranger with the famous group The Dramatics and also as a saxophone player with the singer Sugar Billy.
The same year he released a vinyl record 45" entitled "Loving You" on Gold Future Records. It was recorded at Gold-Future Studio. 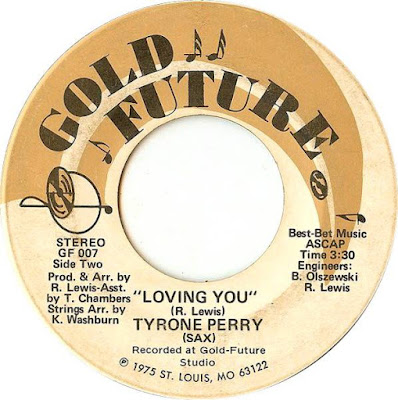 In 1976 he collaborated as an arranger and songwriter with the singer Jimmy McCloud. 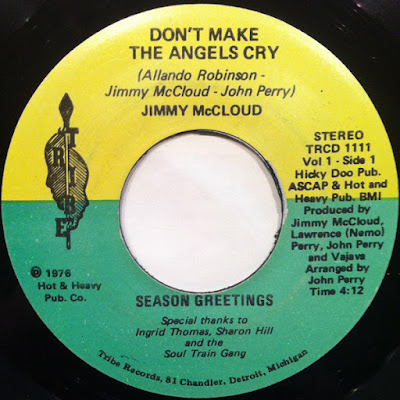 In 1980, he appeared on the record 45" under the name of band "Friends". In fact this record is a disco rap but the flip-side is the song "Loving You" that he previously recorded in 1975.
In the early 80s John Tyrone Perry joined in the band called Street Corner Symphony. I don't know how long he has played for this band. 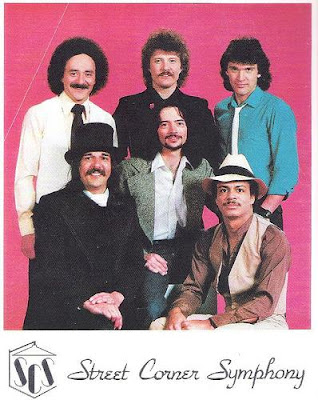 Posted by Souldennis at 11:25 PM No comments:

Hello my friends, for one more time I'll be on air, today from 8pm to 10pm (GMT+2) on web radio called Coni-OnAir. We will have a variety of kinds of music. Soul, OldSchoolSoul, Jazz, SmoothJazz, everything. I'll be glad to see you on air!