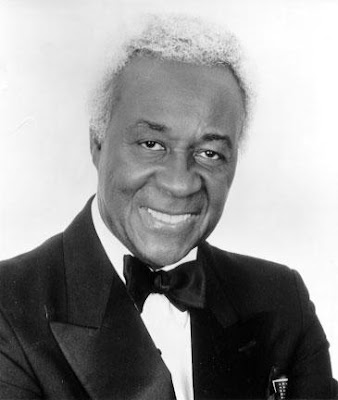 Sir James Randolph was born in Brewton Alabama. After leaving Alabama, he moved to New York where he attended and graduated from Long Island University. He started to sing in night clubs throughout the city. Then he was involved into Theater, Television & Film. Performing in Las Vegas and around the world, Sir James Randolph has become one of the most celebrated performers.
Sir James Randolph made his only Broadway appearance as Sky Masterson in the 1976 all black company of "Guys and Dolls" along with Robert Guillaume as Nathan Detroit, Norma Donaldson as Miss Adelaide, Ernestine Jackson as Sarah Brown."Guys and Dolls" is a musical and was directed and choreographed by Billy Wilson. This production featured Motown-style musical arrangements by Danny Holgate and Horace Ott and direction by Billy Wilson. The show closed on February 13, 1977 after 239 performances and 12 previews.
In 1981 he released a fantastic album entitled "The Sophisticated Funk of James Randolph" on ALLGEM Records, which today is an ultra rare album. It was recorded at Electric Lady Studio, New York. All songs written by himself, except "Burning on down" which was written by Sir James Randolph in collaboration with Steve Depass. Produced by himself. 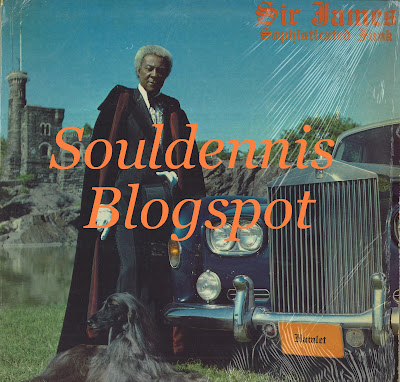 
Note: The above posted tracks are not played in full

#  I was keeping this album as a well-kept secret and I didn't want to present it. However the last days this album appeared on various blogs. For this reason I decided to present it.
# # Dedicated to real fans of black music.
Posted by Souldennis at 12:00 AM

I just found out that you are my great uncle! SC was my grandfather and Mary would show me photo albums at her house across the street from the school in Brewton. Please contact me to discuss the details further! I hope to hear from you soon.

Happy Thanksgiving! I just found out that you are my great uncle! SC was my grandfather and Mary would show me old photos in her house across the street from the school in Brewton. Please contact me to discuss the details further. I look forward to hearing from you!